Deforestation is a political choice, but not a goal 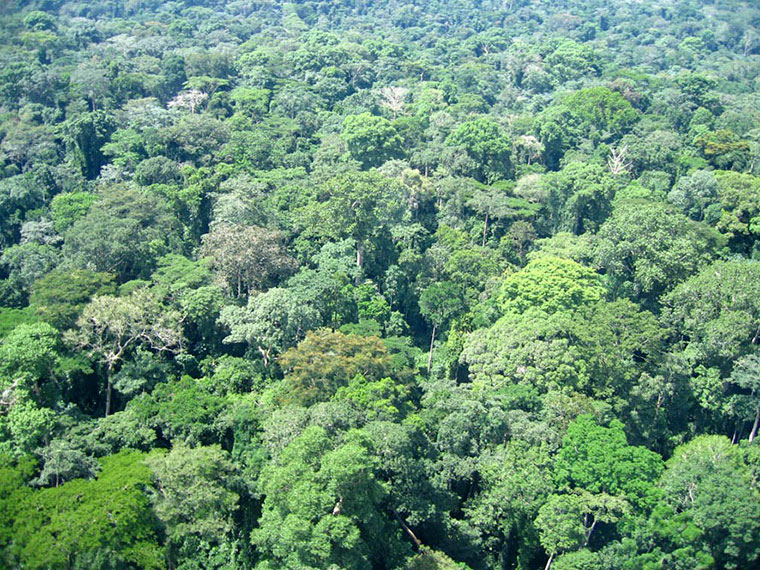 In 30 years, the planet has lost 403 million hectares of forest, mainly in tropical areas. Agriculture and animal husbandry are at stake. Successive international agreements and conventions since the Rio summit in 1992 to stop deforestation have had no effect.

While Brazil had adopted a voluntarist policy that put a brake on deforestation in the Amazon between 2004 and 2012, the figures have started to rise again. Deforestation is not inevitable, but a choice. Faced with this choice, the international community seeks, by coercion, to weaken national policy.

And the stakes are rising because climate change is making the situation worse. Recent articles highlights feedback loops that could lead to irreversible [1] transformations that will affect the continent and even the planet as a whole.

Should the forests be saved? That is not the question, answer two ecologists from the Forests and Societies Unit, Plinio Sist and Claude Garcia. As soon as the objective is publicly stated, one has to ask why the policies fail. If, despite the declarations and efforts made, deforestation continues, it is because the strategies remain ineffective, the efforts insufficient, or the declarations hollow. Deforestation in the world today is the result of policy choices, made by administrations and governments who use it as a means to other ends. This is what the authors explain.

Cutting down the forest is not the main objective of Mr. Bolsonaro, or anyone else. It is nothing more than a means in view of the objectives that this administration and those involved in deforestation set for themselves, in view of the domestic and international context. This choice has been made because this government does not know or cannot do otherwise.

In spite of the current unfavourable national policy, some territories such as Paragominas, behind the deforestation fronts, continue to maintain, through consultation rather than repression, the control of their deforestation in close collaboration with all the actors of the territory. The rehabilitation of degraded land for agriculture and livestock is the next step to ensure that these territories are sustainably developed. It is not just a question of slowing down the loss of forests, but to reverse the tendency.

Acting at all levels, but acting differently

If we want to slow down or even reverse the current trend, the two scientists appeal. The aim : think about alternatives to the arm wrestling that has been going on for 30 years between activists and companies, major donors and forest countries, farmers and foresters. How can this be done?

By building new partnerships based on a better understanding of each other’s interests and needs. By fighting on different territorial, national and international scales, because each plays an important and complementary role. Recent initiatives – the National Strategy to Combat Imported Deforestation, the Green Pact for Europe, the Alliance for the Preservation of Tropical Forests supported by the United Nations – all point in this direction.

Thus, stopping deforestation, in a spirit of solidarity, is everyone’s business : producer countries, importing countries, consumers, politicians. Win-win solutions do not exist, they have to be imagined. It is still necessary to know how to go about it.

ATIBT welcomes RIFFEAC !
back to the list
PARTNERSHIP MFLS FOREZIENNE AND ISELI