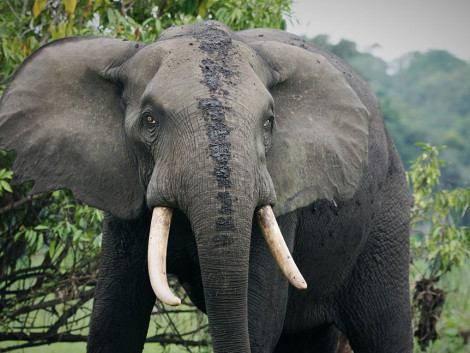 Compagnie des Bois du Gabon’s (CBG) FSC-certified forest concessions are home to some of the country’s most significant populations of large mammals. Since 2008 it has been involved in a major programme to protect and conserve them.

The PROLAB (Anti-Poaching program) initiative, to which CBG renewed its commitment in 2015, is a joint project with WWF International and MINEF, Gabon’s Ministry of Water and Forests.  It covers 1.55 million ha of CBG’s FSC-certified forest concessions, comprising a conservation area known as the Gamba Complex. The latter includes six towns and over 100 villages with a total population of 20,000 people. It also has major onshore oil and natural gas operations. At the same time it is hugely biodiverse, with animal species including forest elephants, gorillas, panthers, hippo and Nile crocodile. The objective of PROLAB is to help ensure that development and conservation don’t clash.

The WWF’s goals in the Gamba Complex are to support national park management, development of local NGOs and wildlife management in forest and palm oil plantations. It also provides technical and logistical support for government wildlife and fisheries agencies.

PROLAB forms a key component of the wider project. Core to the initiative are its anti-poaching operations. Its wardens average three missions a month, a total of 80 man-days of patrolling. Since its establishment, it has helped dismantle ivory trafficking networks, secured prosecutions of poachers and seized hundreds of their weapons.

Additionally, PROLAB  focuses on raising local communities’ awareness of the need to protect wildlife and biodiversity more broadly. Under the initiative, CBG also participates in biomonitoring and  compiling inventories of large mammal populations.

Adding to the significance of its work, the Gamba Complex borders two national parks, one on each side. PROLAB helps ensure a safe corridor for animals migrating between them. 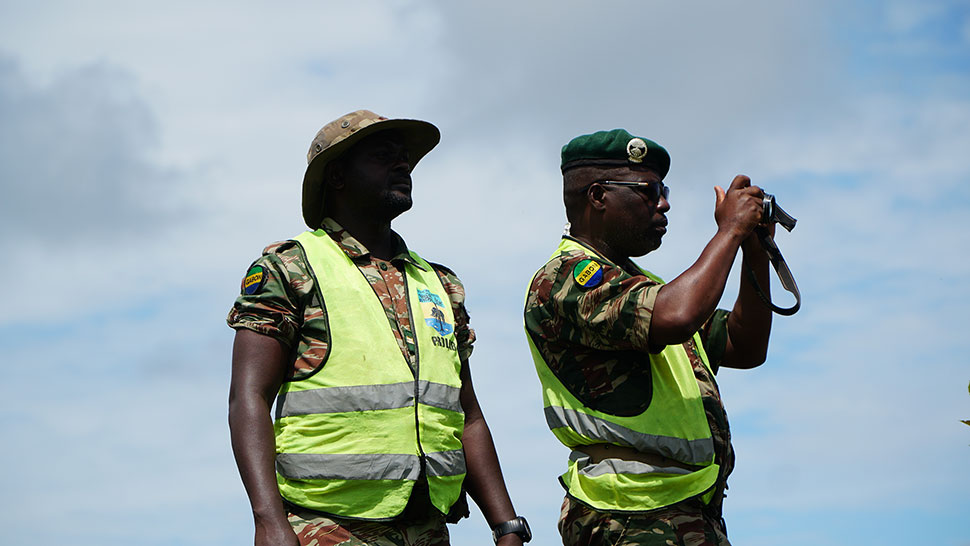