It seemed interesting to us to take up in this forum the reactions of two former ATIBT leaders, Messrs Landrot and Groutel, to the latest announcements from Gabon.

These two reflections thus refer to Gabon’s positions on international financing, certification and the fight against illegal timber.

For Jean-Jacques Landrot, who was the DG and also President of ATIBT between 2002 and 2008, it is not only a matter of congratulating Minister Lee White on this success (they have known each other well and have closely cooperated for many years in their various responsibilities in the Congo Basin), but also of putting these funds in perspective with what he himself has observed and implemented during his career as a forester, as head of ATIBT and as a consultant.

Emmanuel Groutel’s remarks cover both a tribute to Minister Lee White and a series of proposals to perpetuate and promote responsible management in Gabon.

Given the length of the texts, it seemed logical to us to publish these articles in two parts. Jean-Jacques Landrot :

“Reading in the press about the funding obtained by Gabon in its fight against deforestation, it comes to mind that I had prepared an ATIBT file for the FAO concerning the volumes slaughtered and showing the delta of the volume used by a serious forester compared to the volume really valued by a non-serious forester (regardless of nationality). Indeed, my logging subsidiaries in Africa often also had a commercial role in buying logs from other foresters and we were saddened to see the waste resulting from the negligence or incompetence of these third-party suppliers.

These wastes had two main origins:

By a rudimentary calculation I had at the time estimated at 10 to 20% the direct waste of wood between a good and a bad forest production. I think that the lack of RIL[1] care added a comparable figure due to damage to the forest.

A possible financial valuation in tons of CO2 saved by the difference between good and bad forest production is therefore desirable.

It is obvious that our ATIBT work and the popularization of our proposals by all our manuals and training for more than 20 years, requirements included in the PCI [2] and Certification Verifications (FSC and PAFC) have greatly improved methods, but unfortunately for too few foresters.

And we also know that this care, which is in addition to social care, legitimate for our workers and their families, must extend to all the populations living near the concession, thus significantly increasing the price of the M3 produced by the Certified Companies. We know approximately the additional cost per m3 produced and the difficulty of getting it accepted by the end customer.

So my idea in reading the financing obtained by Gabon would be to update my studies from the 2000s and to build a file to allow certified companies to benefit from some of this international financing. Carbon credits should be the best incentive to Certification, as we are aware of the difficulties in passing on costs in international competition, and therefore the very relative success of Certification after more than 20 years of their implementation.” 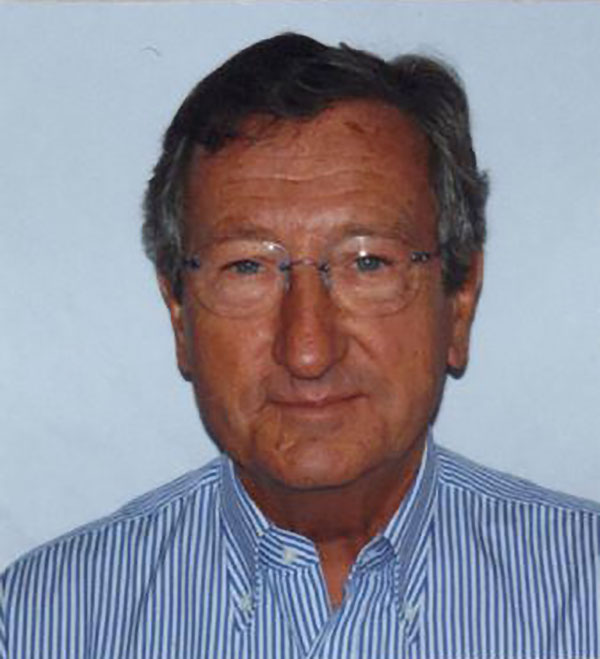 Invitation: the 6th annual European STTC Conference Exploring pathways to verified sustainable tropical timber
back to the list
The Conference “Together Towards Global Green Supply Chains” is fast approaching!