UNESCO announced the removal on Monday 19 July of the largest national park in the DRC from the list of World Heritage in Danger by the World Heritage Committee. 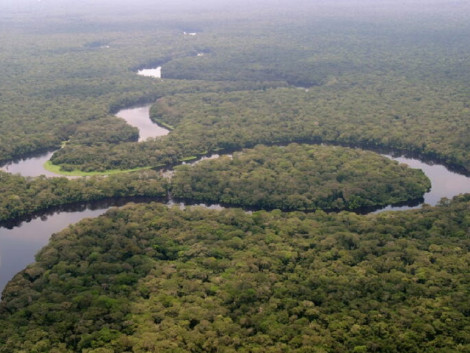 As relayed by Radio Okapi on its website, this decision was taken because of improvements made to its state of conservation, says a UNESCO press release.

"The Committee welcomed the clarification provided by the national authorities that the oil concessions straddling the property are null and void and that these blocks will be excluded from future auctions. It also noted that the management of the park has been greatly improved, particularly with regard to the strengthening of anti-poaching measures," said the World Heritage Committee.

Regular wildlife monitoring shows that bonobo populations remain stable within the park despite past pressures and that the forest elephant population has slowly begun to recover.

The Committee recognized the efforts made over the years by the national authorities, the UNESCO World Heritage Centre and the International Union for Conservation of Nature (IUCN) to achieve this important achievement.

Listed in 1984 on the World Heritage List and in 1999 on the List of World Heritage in Danger, Salonga National Park is the largest rainforest reserve in Africa. Located in the heart of the central Congo River basin, the park is very remote and accessible only by water.

It is home to many endemic and endangered species, such as the bonobo, Congo peacock, forest elephant, and the West African slender-snouted crocodile.