The Fair&Precious brand, which supports the FSC and PAFC-PEFC certification schemes, intends to better interact with civil society actors, who will convey the 10 Fair&Precious commitments in the Congo basin and in Europe. 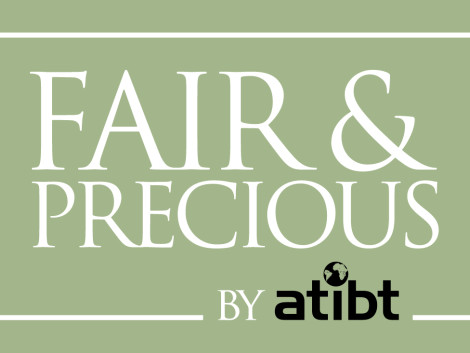 These two spokespersons are joining the Fair&Precious program at the beginning of 2022: we welcome Edwige EYANG EFFA and Norbert GAMI, whom we introduce below. 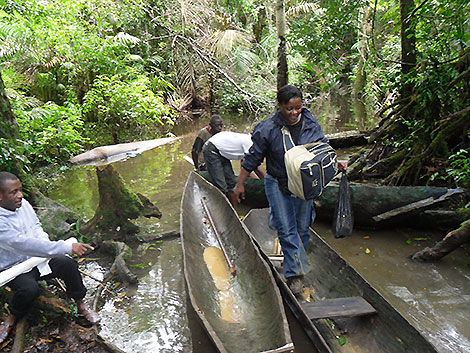 Edwige is a research associate at IRET (Institut de Recherche en Écologie Tropicale), where she is responsible for the GIS and cartography lab. She is familiar with forest certification mechanisms in the Congo Basin as she has been a member of the FSC Environmental Chamber since 2005 and has been involved in the evolution of the FSC in Gabon since 2008. From 2008 to 2012, she chaired the development process of the sub-regional standard and participated in the development of the national FSC standard which came into force in March 2021. She has also worked as a national FSC consultant for the past two years and is a member of the working group for the development of the sub-regional HVC guide as well as the Bureau Veritas impartiality committee for the FSC and PAFC certification systems.

In addition, Edwige has mapped nearly 400 villages in Gabon thanks to her knowledge of the field as part of her research and support to populations and economic operators, including the Fair&Precious operators of the Olam group and Precious Woods. She has also conducted socio-economic studies with these two foresters. 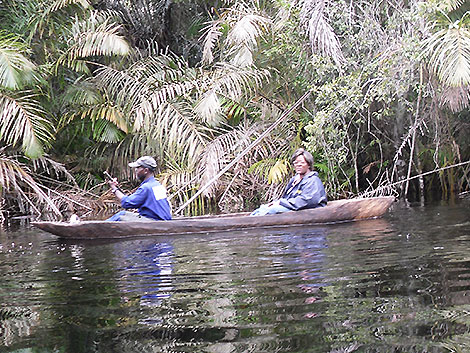 Her knowledge of socio-economic issues and her social and environmental commitment (Edwige chairs the NGO Women, Environment, Health and Education, as well as the national forum of the Conference on Dense and Humid Forest Ecosystems of Central Africa) will be invaluable in promoting Fair&Precious' ambitions: an exceptional African timber, produced with respect for forest ecosystems and a source of income for the populations of the Congo Basin. 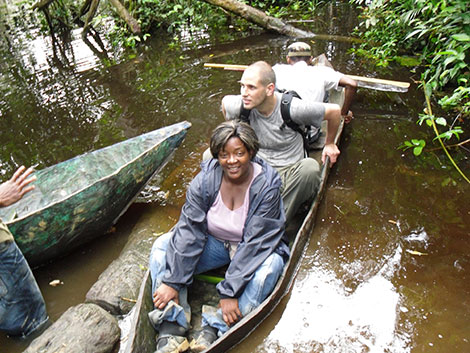 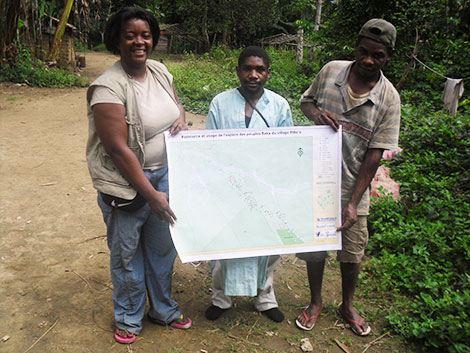 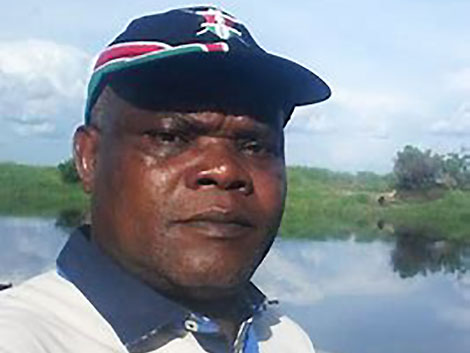 Norbert GAMI is an anthropologist in the Republic of Congo, holder of a PhD in Food Anthropology. He is specialized in conservation for the development and valorization of protected areas in Central Africa, focusing on the involvement of indigenous and local communities in the sustainable management of natural resources.

Norbert has a deep knowledge of the social context of forest communities in the Congo Basin. In particular, he has studied access to health care and the improvement of the well-being of local populations, as well as their traditional ecological knowledge. He has worked for different organizations such as WCS and The Forest Trust (now Earthworm Foundation, where Norbert worked on FSC certification), and for several programs, such as ECOFAC (Support Program for the Preservation of Biodiversity and Fragile Ecosystems) and Avenir des Peuples des Forêts Tropicales. His work on indigenous peoples in forest areas has allowed him to understand the realities of the involvement and consideration of these populations in the management of forest resources. This knowledge is fundamental to the continuous improvement of certification systems and their social impact.

Thanks to his 25 years of experience in the field, in the Republic of Congo as well as in other Central African countries such as Cameroon and Gabon, Norbert brings a relevant perspective to the Fair&Precious program and will be able to adequately support the 10 commitments of the brand. 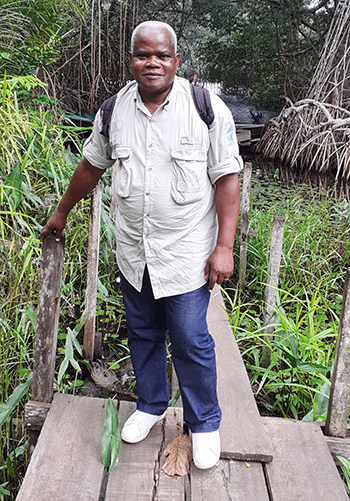 Using tropical timber for decking: a market to promote
back to the list
Launch of the RUFAC project in Cameroon