Analysis - The European project to combat imported deforestation: the limits of an undifferentiated approach

We share with you Alain Karsenty's analysis of the European Commission's draft regulation presented in November 2021, revised in June 2022, and amended by the European Parliament in September 2022, which aims to prevent the marketing on the European market of products whose production is linked to deforestation. 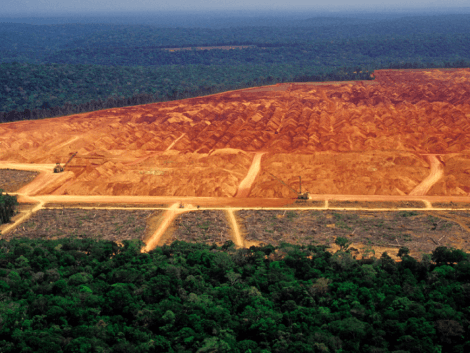 The cornerstone of the project is the "due diligence" obligation imposed on importers. However, the draft contains questionable elements, notably the "universal" definition of forest, which poses a problem because it will prohibit the import of products that are legal in the country of origin but unacceptable in terms of the EU definition of forest. The European project goes further than comparable legislation adopted or in the process of being adopted in the United Kingdom or the United States, which are aligned with the legality criteria in force in the producing countries.

Finally, the country risk "benchmarking" mechanism carries a risk of collectively penalizing all producers, regardless of their practices.

An alternative solution would be to adopt a "graduated response", based on "zero deforestation" certifications and modulating customs duties upon entry into the EU. The public authorities would contribute to the evolution of private certifications by labeling those that integrate, among other criteria, a zero deforestation approach corresponding to European objectives and whose verification mechanisms are credible. A tax differential between zero deforestation products and others could be introduced. This would require an increase in some tariffs, and a revision of existing and future bilateral trade agreements. The revenues generated could be used to fund programs that help small-scale producers in exporting countries adopt sustainable practices and obtain certification. The goal would be for the EU to eventually import only certified zero deforestation products, with the most favorable tariffs.

As a reminder, ATIBT has published several articles on the subject since November: