A step forward for the marketing of carbon credits in Gabon 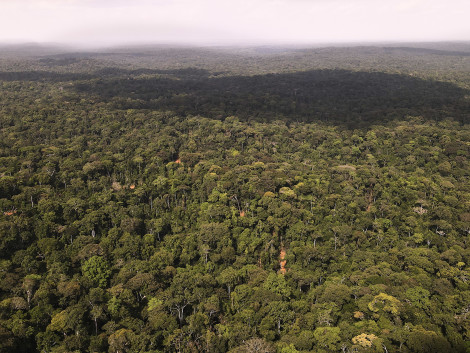 The UNFCCC report concludes that over the period 2010-2018, Gabon has significantly reduced its CO2 emissions, with a reduction of about 90,636,103 tons compared to the average emissions of the decade 2000-2009. The UNFCCC validated 187,104,289 tons of REDD+ credits (forest carbon stocks) for Gabon as a high forest cover and low deforestation country, and certified in its report that the information provided by Gabon is "compliant with the guidelines" in place.

Gabon's presidency welcomed the news, which it hopes will be an important step for the commercialization of carbon credits and thus diversifying the country's economy.

"From now on, Gabon, a country that is very committed to climate protection and biodiversity, will be able to promote its determined action in favor of climate preservation by drawing a significant share of its resources from the protection and sustainable management of the forest, and thus accelerate the preparation of the post-oil economy," she said.

In the near future, and in connection with the experts of its carbon commission, the ATIBT plans to discuss the concrete consequences of this progress for the forestry sector. Indeed, forestry operators are essential actors in more than a third of the territory, and accompany the whole country in this progress.