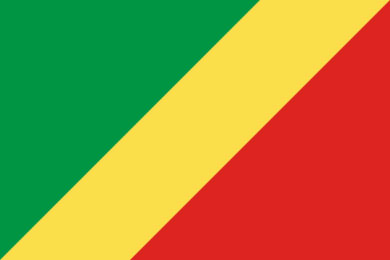 In recent years, we have seen the emergence of new concerns about forest management, concerns related to climate change, the fight against illegal logging, the conservation of biodiversity, the development of renewables energies, the integration of forestry into local development as well as the evolution of techniques and international dialogue on forests. Thus, the sustainable management and certification of forest concessions have become a major priority in the exploitation of forests resources in Congo, shared by all stakeholders, including the public sector, the private sector, civil society, and by local communities and indigenous people.

In addition, the VPA and REDD + processes in Congo, confirm the country’s wish to involve all the actors concerned in the development of Congolese forest timber sector. In this same dynamic, the Congo also signed a letter of intent with the Central African Forest Initiative (CAFI) in September 2019.

It is in this context that the revision of the new forest law was initiated in 2013, and has since been the subject of numerous revisions in order to take emerging themes into account such as a further local processing of wood, the improvement governance and transparency, the fight against deforestation, a better consideration of local communities, the supply for the local market in wood or even a better use and an increase in volume of forest resources through the introduction a production sharing regime, while aiming to optimize forest revenues.

Generally, this new forestry law, compared to the old law, clarifies some concepts, and introduces new ones, in particular certification, verification of legality, consideration of riversides communities, deforestation and reforestation, the fight against climate change, carbon credits, etc.

The flagship measures having an impact on the forest-wood sector are :

Several important new modalities will be defined by future implementing texts, or under specific laws (such as production sharing).

The ATIBT welcomes this new law which proposes new concepts related to the current challenges of forest management at the global level. It is introducing major changes for the Congolese forest-timber industry on which ATIBT will have the opportunity to contribute to national reflection, in consultation with its partners Unicongo and Unibois. Some important new provisions of this new law deserves careful analysis, and for which ATIBT and its partners will provide information in the coming weeks.