As reported by the media Le Nouveau Gabon, the implementation of the decision to ban log exports will not be effective on January 1, 2022, as initially planned, for the six CEMAC countries (Cameroon, Congo, Gabon, Chad, CAR and Equatorial Guinea). 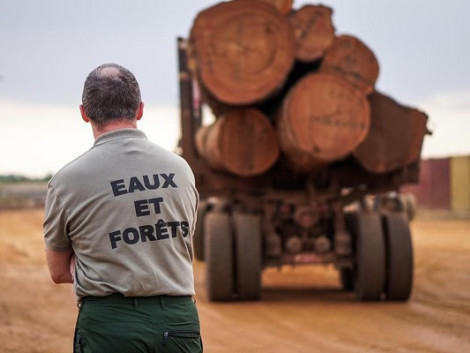 This one-year postponement was decided at a meeting on July 28 of the ministers in charge of forestry, industry, the environment, the economy, planning, finance and the budget of CEMAC member states and DR Congo.

The CEMAC countries will thus establish a transitional period from January to December 2022 to carry out preliminary studies for the maturation of wood processing investment projects, selected within the framework of the first phase of the log export ban process. In the first phase of the ban, two special economic zones were identified in each country. First, second and third transformation industries and two forestry plantations will be set up there. As Duval Antoine Dembi, Director of Industrial Development, Mining and Tourism at the CEMAC Commission, explains, “forest plantations have an economic, social and, above all, an ecological role in preserving the ecosystems of the Congo Basin.”

In addition to the maturation of investment projects, this postponement will allow loggers to better prepare for the entry into force of the log export ban, with the support of the CEMAC Commission. "From January to December 2022, to avoid the paradigm shift being abrupt and putting companies in the sector in difficulty, the CEMAC Commission has taken on the responsibility of accompanying the States to facilitate the change. With the support of the BAD, it will finance the preparation of feasibility studies on the 28 projects identified, in order to assess their maturity. A harmonized regional forestry tax system is planned, as well as the evaluation of business support measures," says Duval Antoine Dembi.