Congo: first steps towards the implementation of Production Sharing

Last week, as reported in our editorial, the first elements of the planned methodology for Production Sharing (PS) were unveiled in Brazzaville during the XIVth VPA-Flegt CCM (Joint Implementation Committee). 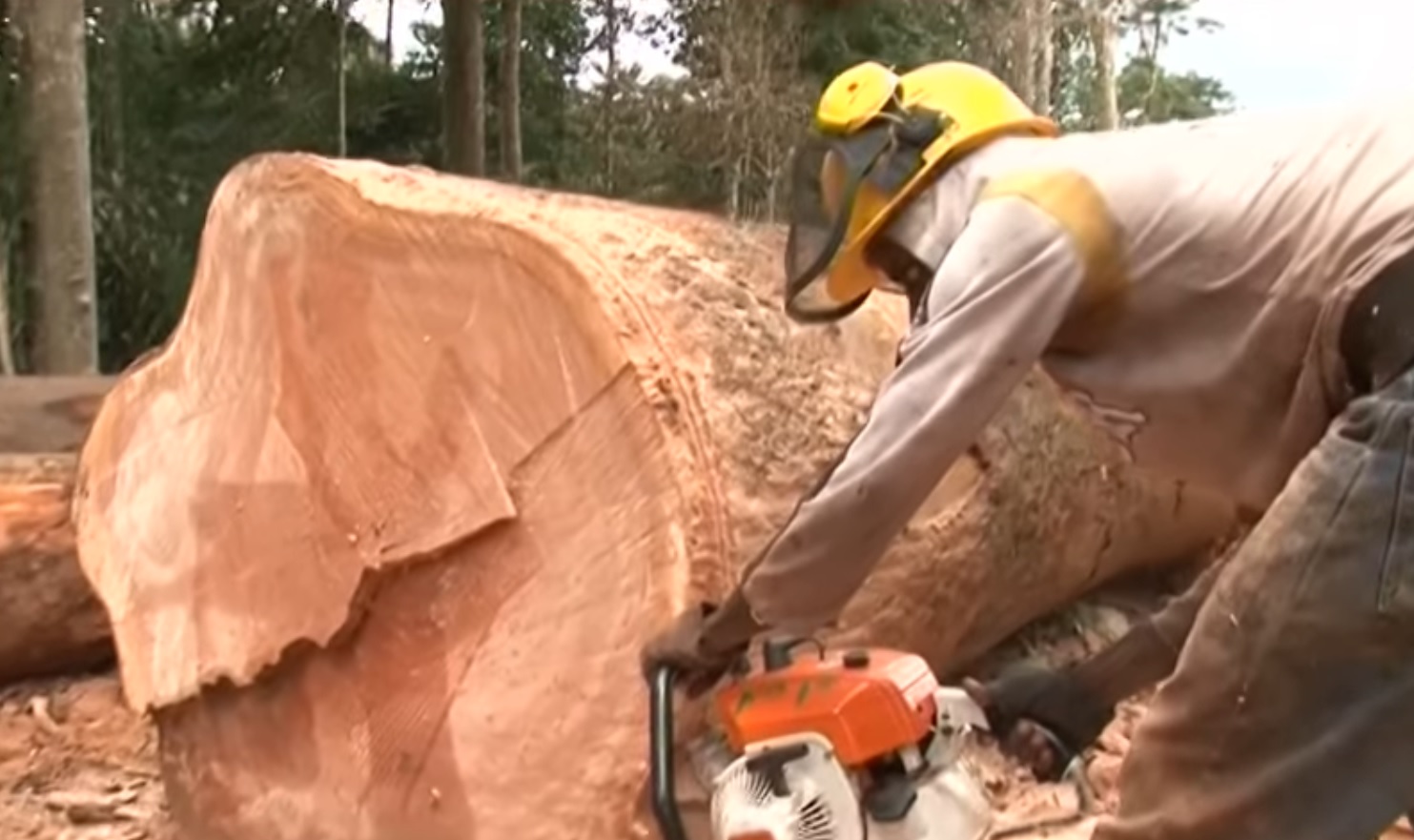 Provided for in the Forestry Code, the principle of production sharing will have to be the subject of a framework law, being understood that each sharing is the subject of a law adopted by parliament, as is the case for each oil concession. To draft this framework law, MEF hired the FRMI research firm for a six-month period to conduct a study on the production sharing regime and the prospects for the draft application texts of the Forestry Code.

General objective of the study

The aim was to provide a clear definition of the concept of “production sharing" and an efficient and transparent methodology to provide strategic reflections and operational answers to managers and decision-makers at political and institutional levels.

On the basis of this fundamental objective, the reflection consisted in analyzing the expectations of the stakeholders in order to respond to the challenges posed by the current situation of the sector in Congo and in the region and to deploy a relevant strategic approach in the modalities implementation of the "Production Sharing" (PS).

Specific objectives of the study

The methodology adopted consisted in the analysis of several scenarios and approaches that we believe are important to consider in the phases of reflection and design of a value chain to maximize the contribution of the sector to the national economy.

The study has been completed and the firm has submitted its deliverables and final report, which the private sector would like to be aware of in order to better participate in its implementation, as this initiative is an innovation that should be approached with caution.

Conclusions of the study

Based on the industrial vision, the consultants have proposed three founding principles to design the rules and modalities of Production Sharing:

In the end, starting from the production sharing in oil and after adaptation given the diversity of timber species, FRMI proposes two approaches, as well as the establishment of a specialized company to implement the PS.

The State/Industrial Concessionaire production share on the "logyard" includes the 'Cost Log' corresponding to the Management/Operation costs.

The industrial concessionaire buys back the State's share (on the basis of a "logyard" Mercurial) for the needs of its plant, or even beyond according to the evolution of its activity, with deduction of its management and forestry expenses.

In this scenario, the industrial concessionaire buys ' standing ' from the State (Mercuriale 'SP') for the needs of its mill, and even beyond, depending on the evolution of its activity.

The creation of a National Forestry Company for Production Sharing is planned, which will have the following missions:

Finally, a roadmap in 5 steps has been developed.